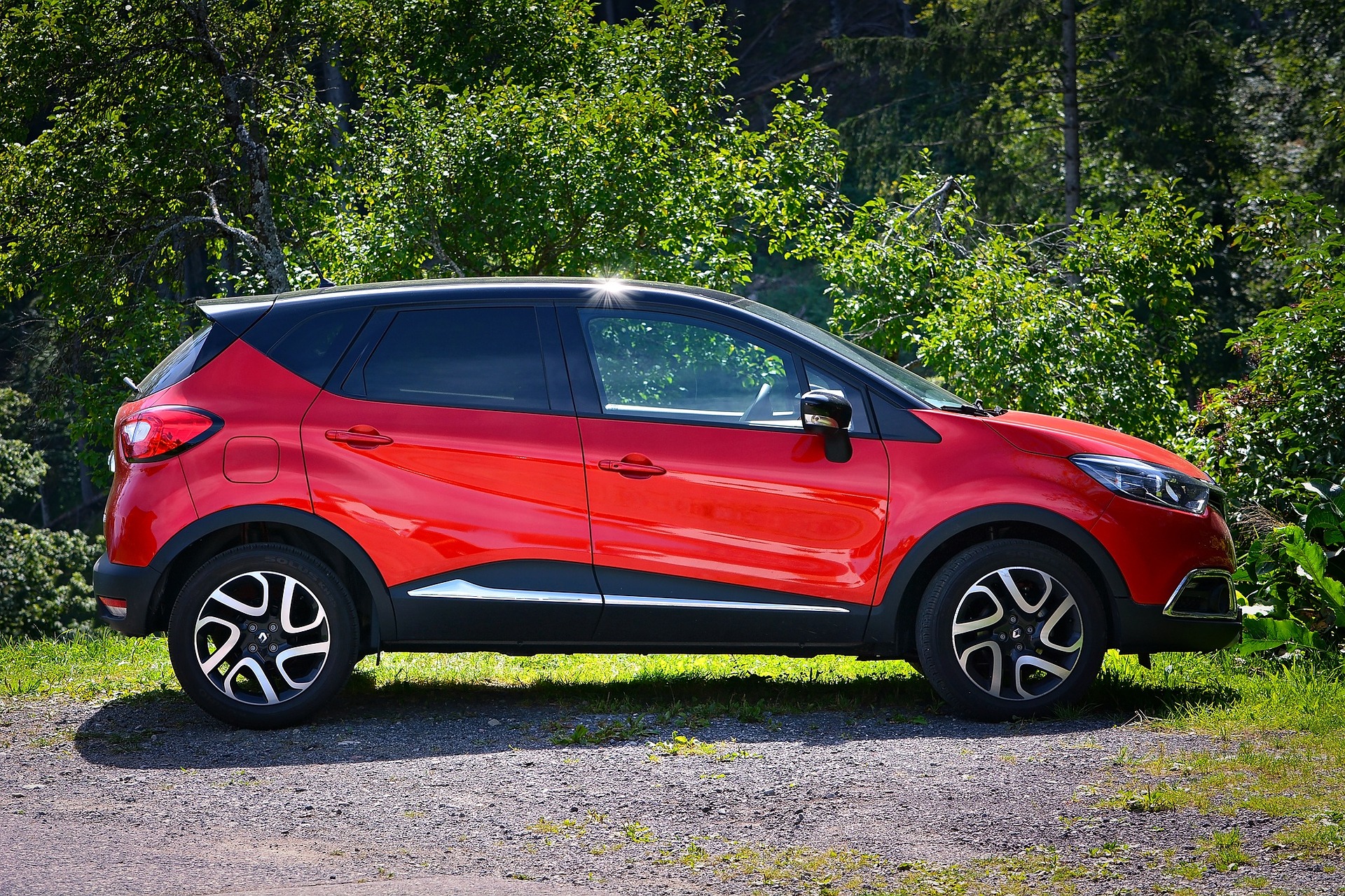 As SUV-type vehicles become more and more popular on Charlottesville roadways, children are at more risk of being hurt while outside playing. According to Kids and Cars, a “nonprofit child safety organization dedicated to preventing injuries and death to children in or around motor vehicles,” as of August 2013, 117 children have died in non-traffic related car accidents in the 2013 year. According to Kids and Cars this number drastically underestimates the true number of non-traffic fatalities as these numbers only reflect the cases that they have recorded personally. The majority of these accidents occurred when children were playing in places that are supposed to be “safe,” such as their own driveway.

While SUVs, vans, and trucks often come with more space, they also come with a larger blind spot. According to Kids and Cars, 60 percent of all backover incidents involve vehicles such as these. Of the 117 deaths reported in 2013, 42 were from backovers. Tragically, relatives and parents are often behind the wheel at the time of the accident in over 70 percent of the time. Most of these children are between the ages of 12 and 23 months. They are just learning to walk and get around but have not yet developed the capability to distinguish danger from safety. Often times, these accidents occur as a result of a child following a parent or relative into harm’s way.

Below is a list of tips to keep our children safe from non-traffic related accidents: