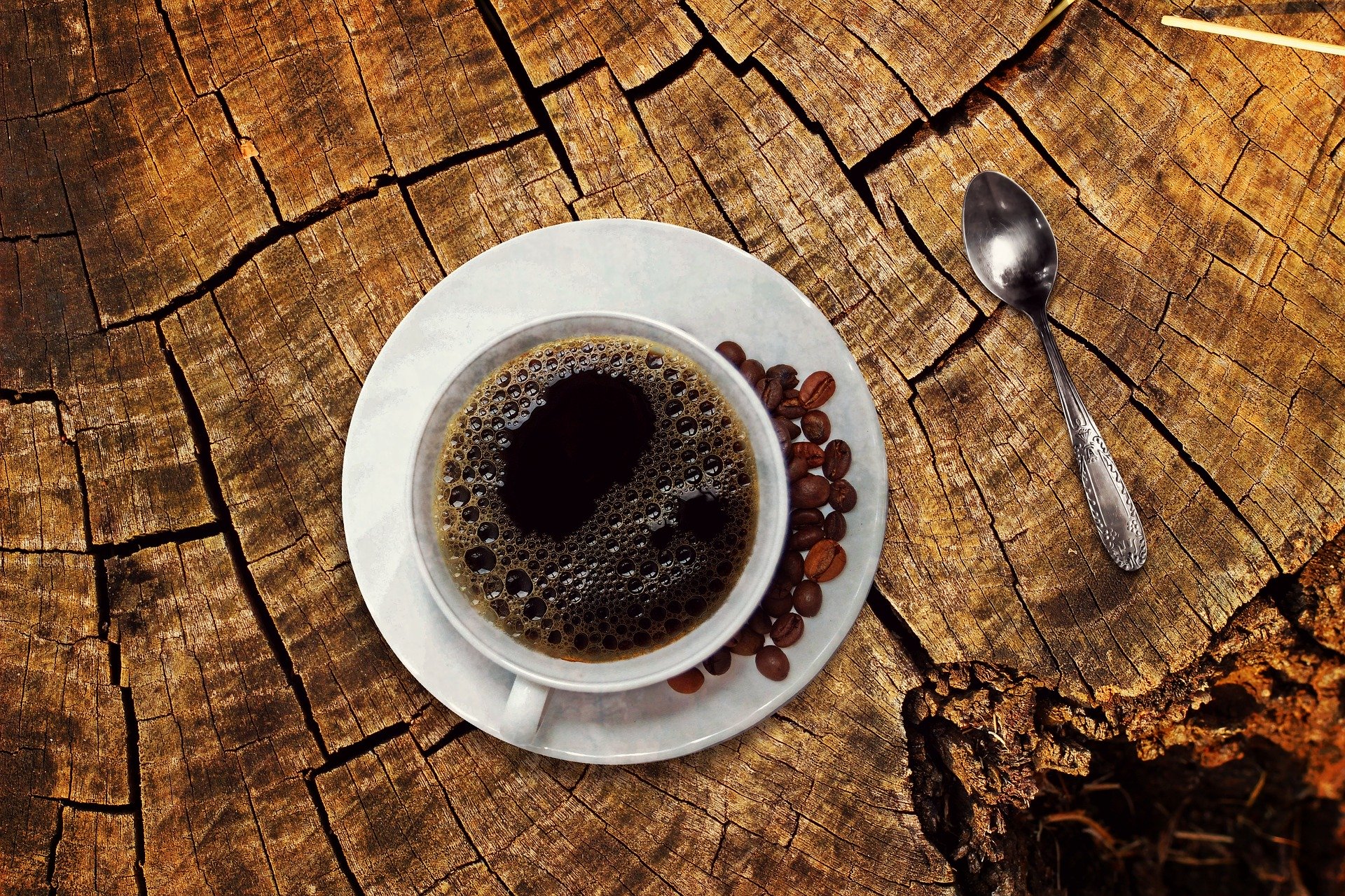 One of the most famous or infamous personal injury cases in the last 50 years is the McDonald’s hot coffee case. That case, probably more than any one case, has negatively changed the public’s attitude toward personal injury cases. Potential jurors are aware of some of the facts of that case and based on their limited knowledge often believe that there are too many frivolous law suits.I was reminded of the case by a recent New York Times newspaper article. The article was not so much about the case itself but more about what has changed in the 20 years since the verdict. According to “Not Just a Hot Cup Anymore” by Hilary Stout, a lot has changed in the coffee industry since Ms. Liebeck spilled her coffee back in 1992. The largest of these changes is the size of the industry itself. In 1992, there were 146 Starbucks in the United States. Today, there are 10,924 and more on the way. The growth in demand for the product has also led to several inventions and innovations.

One of the greatest of these inventions, according to Stout, is the cup holder. Unlike the car Liebeck was driving at the time of her spill, cars today come standard with cup holders. The automobile industry has changed the way in which it makes its product in order to fit the needs of consumers as they use another product. This is evidence enough of the change in our society to hot beverage drinkers.

There are also several innovations that provide evidence of this change, many of them involving the coffee cup itself. The first of these is the cardboard sleeve that is often found around the outside of cardboard coffee cups. The product not only provides extra space for advertising, but also protection from burns that could be caused by the heat from the liquid inside. Another change that has been made to the coffee cup is the amount of thermal protection the cup itself provides. One cup, called the Versalite, not only provides insulation to keep the coffee inside warm, it also keeps the outside from becoming hot.

All of these inventions and innovations have made sipping hot beverages less of liability since the famous coffee case, however little has been done to change the actual beverage. Small warnings have been placed on the outside of lids in the hopes of warning customers but the product itself is still served at a steamy 170 to 180 degress; just 10 degrees cooler than Ms. Liebeck’s cup of joe. According to Stout and Dr. Robert W. Yurt, Chief of the Division of Burns at New York- Presbyterian/ Weill Cornell Medical Center, an average of 80 people a year are hospitalized due to coffee or tea scalding at Dr. Yurt’s unit alone, proving that there are still safety precautions that need to be taken.