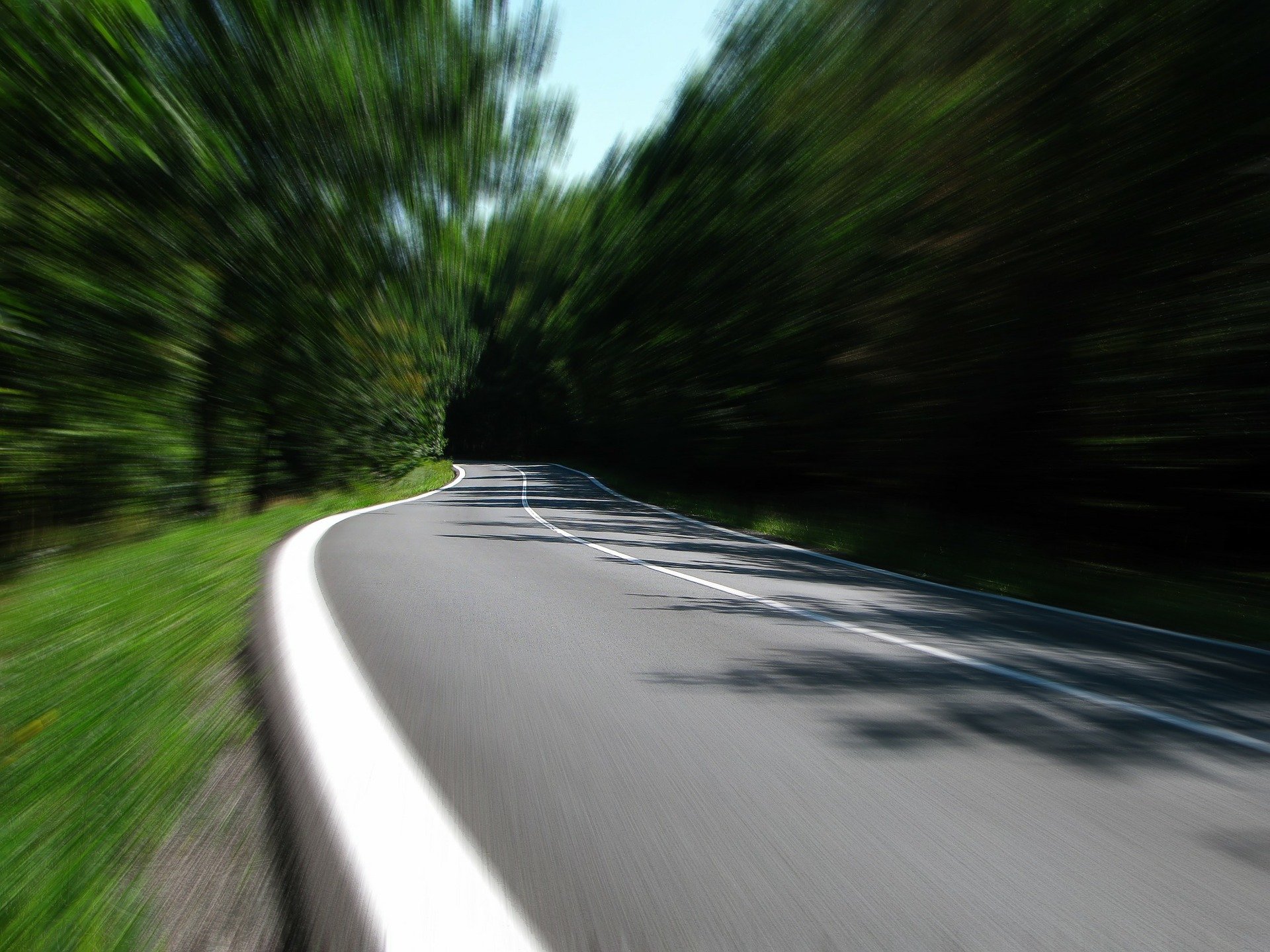 The longest Virginia interstate, I-81, has for years been known as a crowded and dangerous road to travel on. The interstate, which runs from northern Virginia to one of the southern most points of Virginia, is an important national route for trucking. The great length allows for easy access for nearly 20 percent of the state’s population, making it one of the most used roads for commutes, road trips as well as tractor trailer routes in Virginia. In fact, the highway is one of the Top 8 Truck Routes in the U.S. However, the wide use of tractor trailers on the interstate has led to more than speedy delivery of goods across the state.

When construction of Interstate 81 started in Virginia in 1957, the designers never believed that the amount of tractor trailer use would explode the way it did. In fact, the road was only designed to handle a total of about 15 percent trucks with the rest consisting of smaller passenger vehicles. Today, 1 in every 4 vehicles on the interstate is a big rig. On some sections of the road, that number increases to nearly 2 in every 4 vehicles. This increased flow of traffic led to nearly 266 fatal crashes between 1998 and 2008, many of which were directly influenced by tractor trailers on the road.

However, congestion is not the only problem. Unsafe driving by both passenger vehicles and big rigs plays the largest part. When driving on interstates, drivers are often not as cautious as they would be on smaller roads running through a town. There are no pedestrians to watch for, drivers are in a hurry to get to their destinations and the speed limit becomes “optional” as the amount of police officers patrolling decreases from the inter-city roads. All of this can lead to “tailgating” or following too closely to the driver in front, one of the largest causes of accidents concerning tractor trailers.

When driving on the interstate, especially when there are many tractor trailers around, it is pertinent to increase the amount of space between one car and the one in front. In general, 10 feet should be provided between one car and the next one for every 10 miles per hour. This provides for enough space to slow down if the driver in front suddenly slams on their breaks. This is even more crucial when there are tractor trailers nearby as it takes a tractor trailer about 300 feet to slow down when it is traveling at a speed of 60 miles per hour. When drivers do not allow for this additional space, it can lead to the pile ups that we often see on interstates such as I-81.

Almost daily there are accidents involving tractor trailers on I-81. If you have ever driven the stretch of the interstate where I-81 and I-64 are together for about 42 miles, you know that it can be a tedious drive. Over the years the state and federal governments have looked at ways to resolve the congestion. Some ideas include a parallel route for trucks as well as adding extra lanes. Recently, Norfolk Southern Railways has decided to add 3 miles of passing tracks to its’ existing railway lines just south of Elkton, VA. The construction project is expected to take nearly 1 million tractor trailers off the interstate annually.

To learn more about how big rigs could be dangerous and cause collisions, contact The Warren Firm Today.