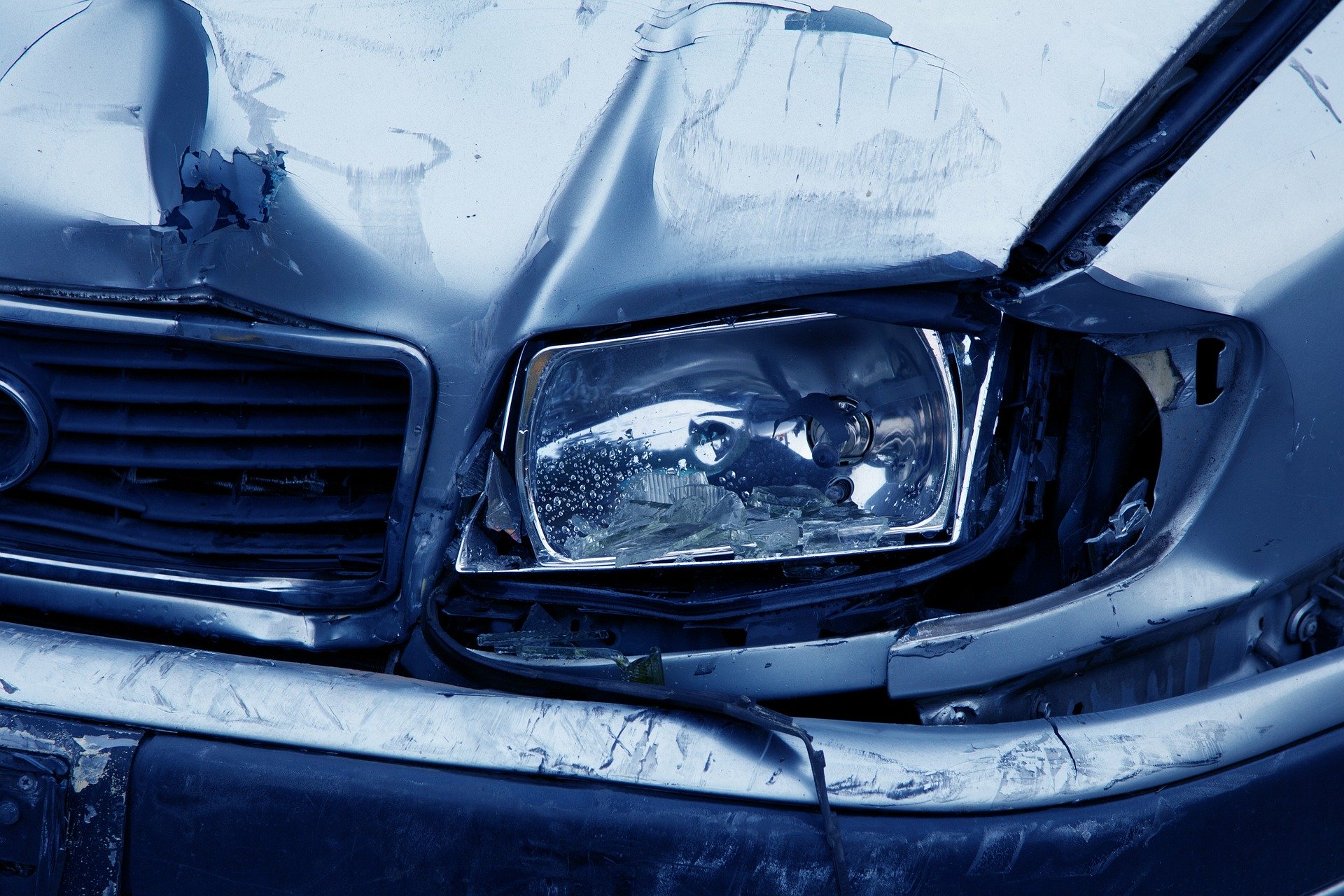 The first major factor is liability. Liability is basically who was at fault for the car accident or for the injury. Since Virginia has contributory negligence, most insurance companies will not quickly concede liability. In fact, it is not often conceded until days before trial.

The following are two examples:

If you are a passenger in a vehicle that is sitting at a stop sign and are rear ended, then liability will likely not be an issue.

The accident occurred at a stop light and you were and another driver claimed you both had a green light. If there were no independent witnesses, then establishing liability will be more difficult.

If liability is difficult to establish then the value of the case is diminished. If you lose on liability then you make no recovery. If a Virginia insurance company believes that they have a chance to show you were partly at fault for the collision, even if their insured was negligent, they will be more likely to want to try your case to a jury. Since they believe they have a certain chance to prevail at trial their offer will be less because they have a chance to pay you nothing if the case is tried and you are found partly or totally at fault.

The next major factor is damages, or your injuries and what affect have they had on your life. If a car accident causes you to sustain a neck sprain or back sprain that hurts for a few days or weeks but does not have much effect on your life or work, then you will likely only make a modest recovery; a fair outcome given that you had only modest injuries. Obviously, if a car accident leads to a herniated disc in your neck that requires a cervical fusion surgery and permanent injuries, then your damages are much more significant.

It is important to understand that just because you have an injury that requires surgery does not mean that the injury is completely related to the accident. In many cases, the treating physician relates the injury that the plaintiff is claiming to the collision. Many times the insurance company will hire a doctor to give an opinion that the injury was either not related to the car accident or was only partially due to the collision.

Likewise if you make a claim that you are no longer capable of doing your job and claim future lost wages, the defense can argue that you could go back to work and that they are not responsible for the future wages. Regardless of what the dispute is as to damages, how strong the evidence is for each element will affect the value of the case.

Venue is where the case may be permissibly filed. While in the eyes of the law it does not matter where the case is filed, from a practical standpoint it can make a difference. While most attorneys would probably agree that most venues in Virginia are conservative, there are some that are less conservative than others and a very few that could be considered favorable to personal injury victims.

4. Personality of the Plaintiff

The plaintiff is the injured party and while it may not seem fair that the personality of the plaintiff matter, it does. It does not matter from a legal standpoint but from a common sense standpoint. If the injured party is a hardworking individual that is sincere to the jury, he or she will make a better recovery then one who is seen by the jury as making a “mountain out of a mole hill” or trying to get something for nothing. You can be sure the insurance company understands this and the offers to settle the case will reflect whether the plaintiff is credible and will make a good impression with a jury.

The attorney can absolutely make a difference in the value of the case. If injured party is represented by an attorney does not regularly try personal injury cases and has a reputation for settling cases, the insurance company will likely take this into consideration when making offers. If, however, the attorney regularly handles these types of cases and he understands how to try a case and is willing to try a Virginia car accident case to a jury, then the insurance company is more likely to be concerned which may be reflected in their evaluation of the case.